4 plex on MLS and ICIWorld. Guess where the buyer came from?

Mark Zik, Coldwell Banker Pinnacle has been a member for four months.  He placed an ad for four plex which was on MLS which he placed on ICIWorld when he joined. He had four showings the following weekend, three from ICIWorld.  He sold it to one of them a week later.  This resulted in good service to both the buyer and the seller and Mark made enough to have a membership in ICIWorld for the next ten years and more. 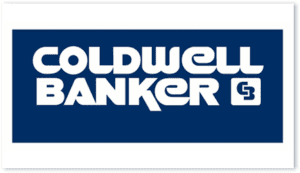